The Grieving of the Whales 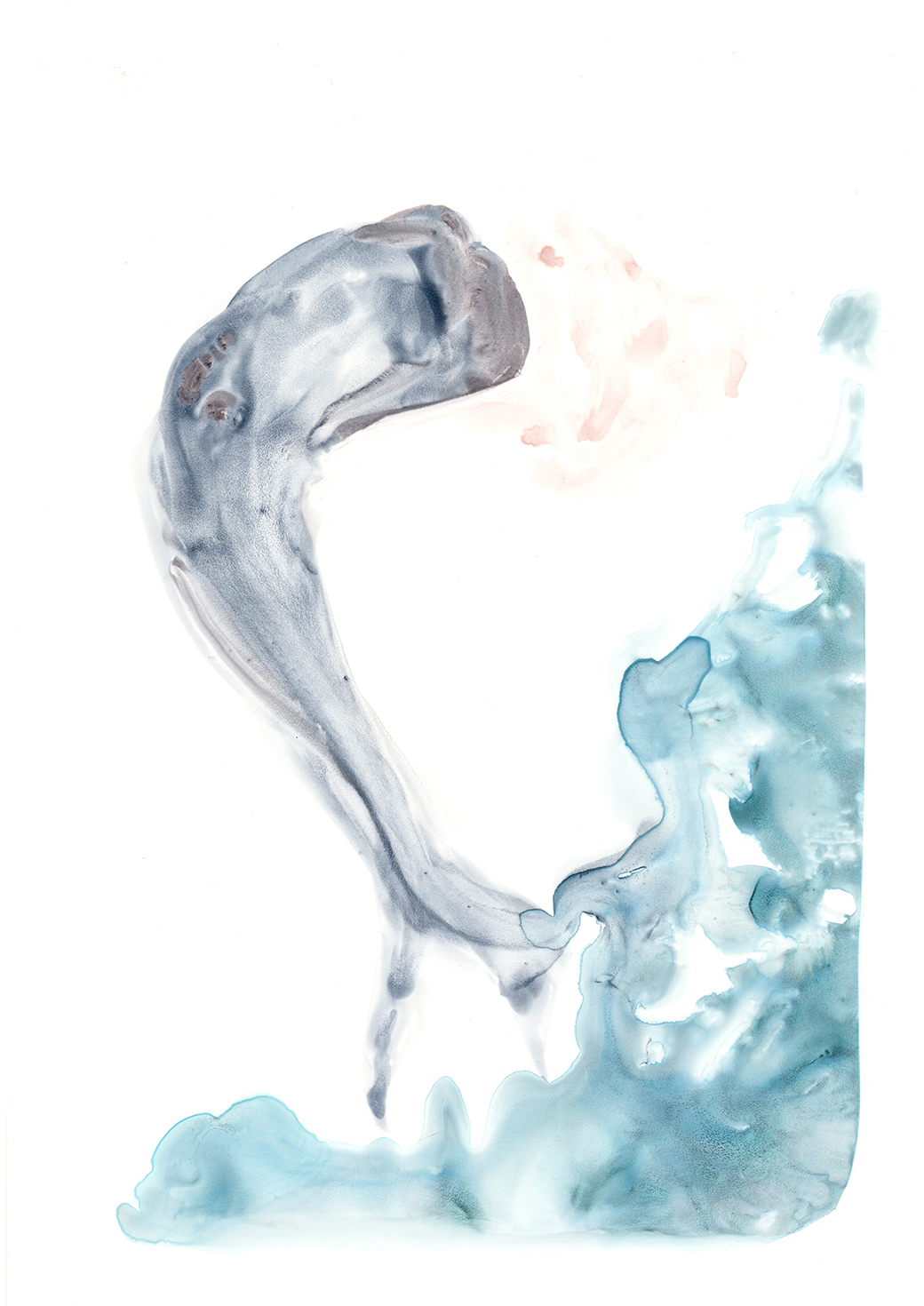 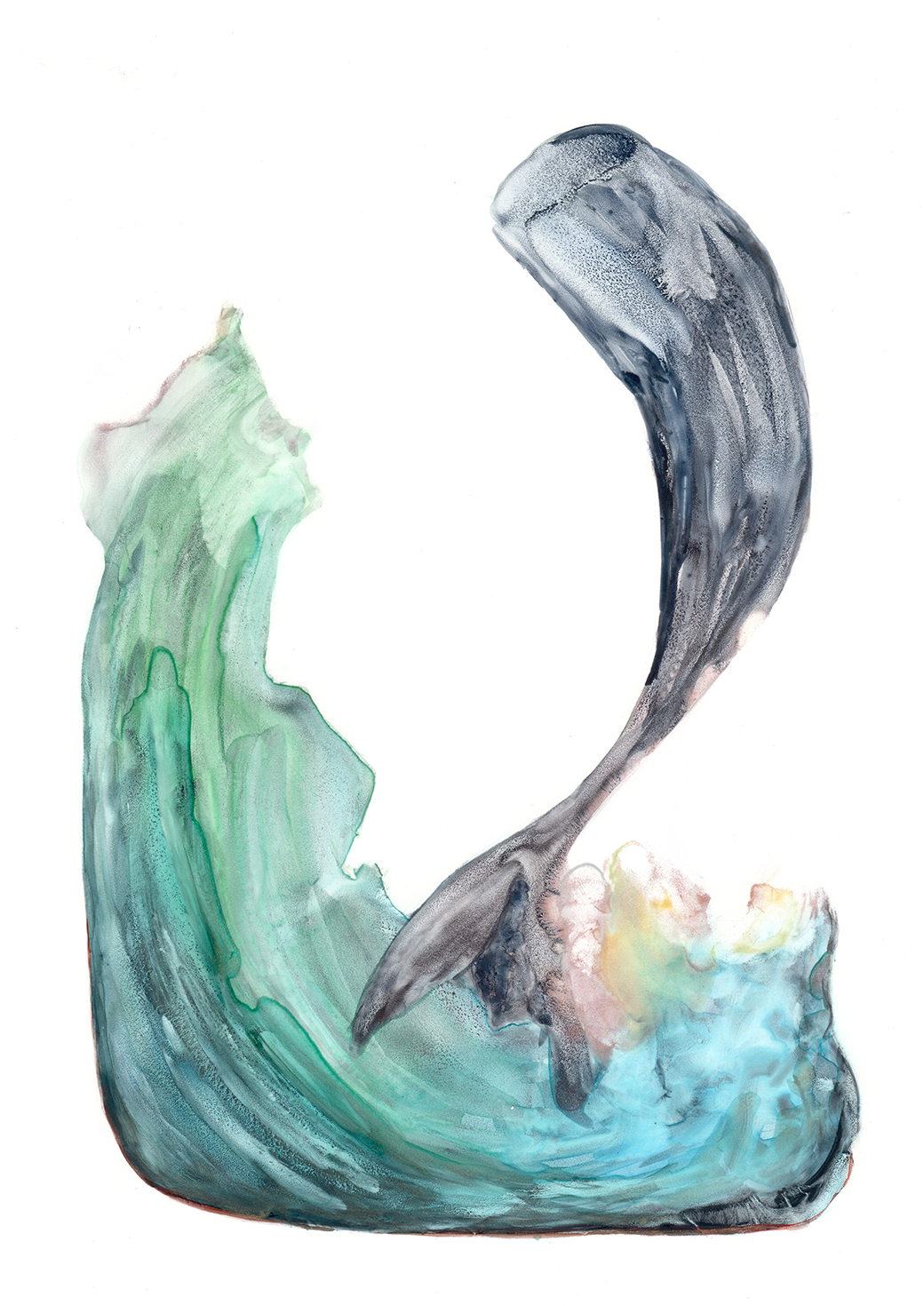 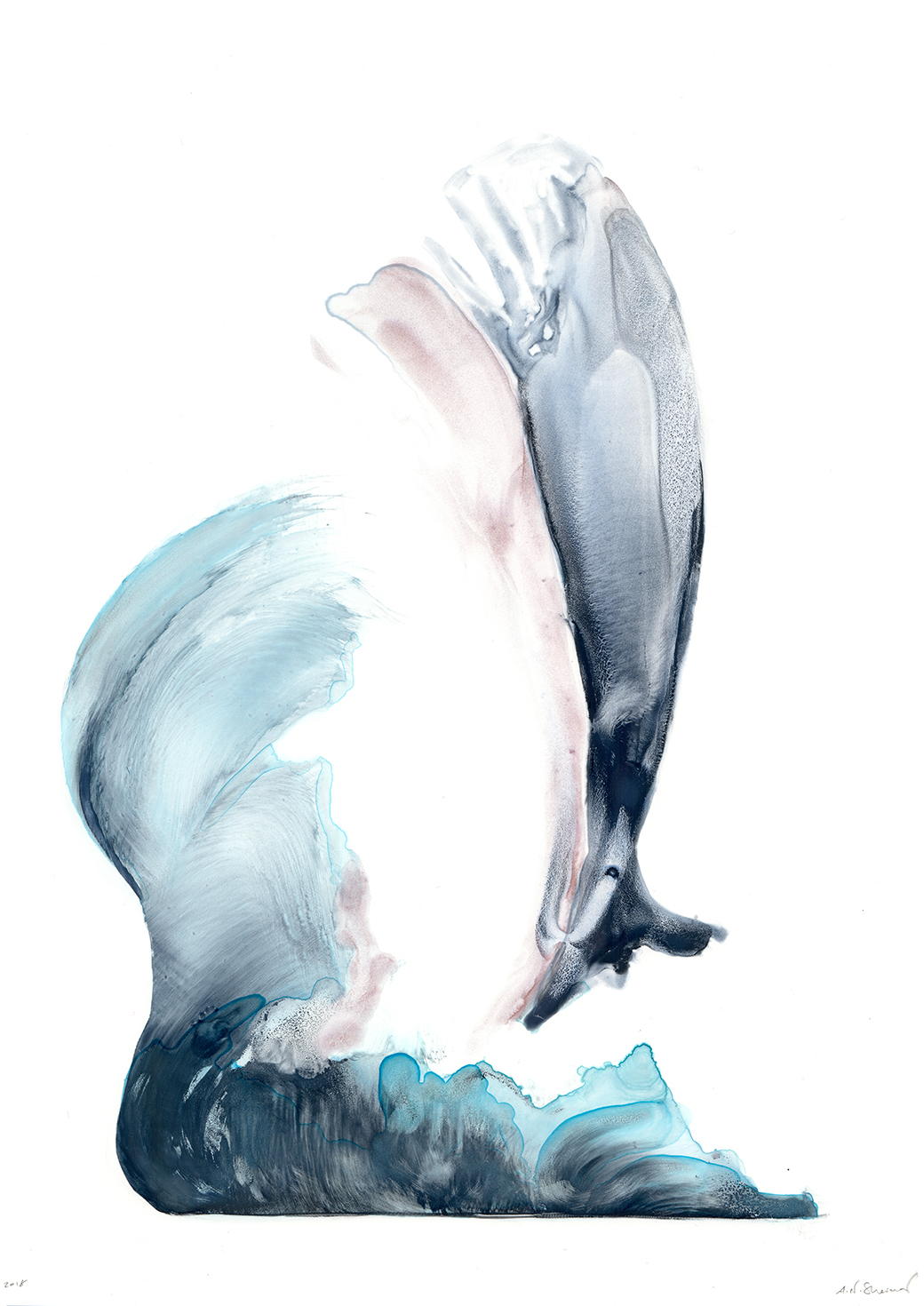 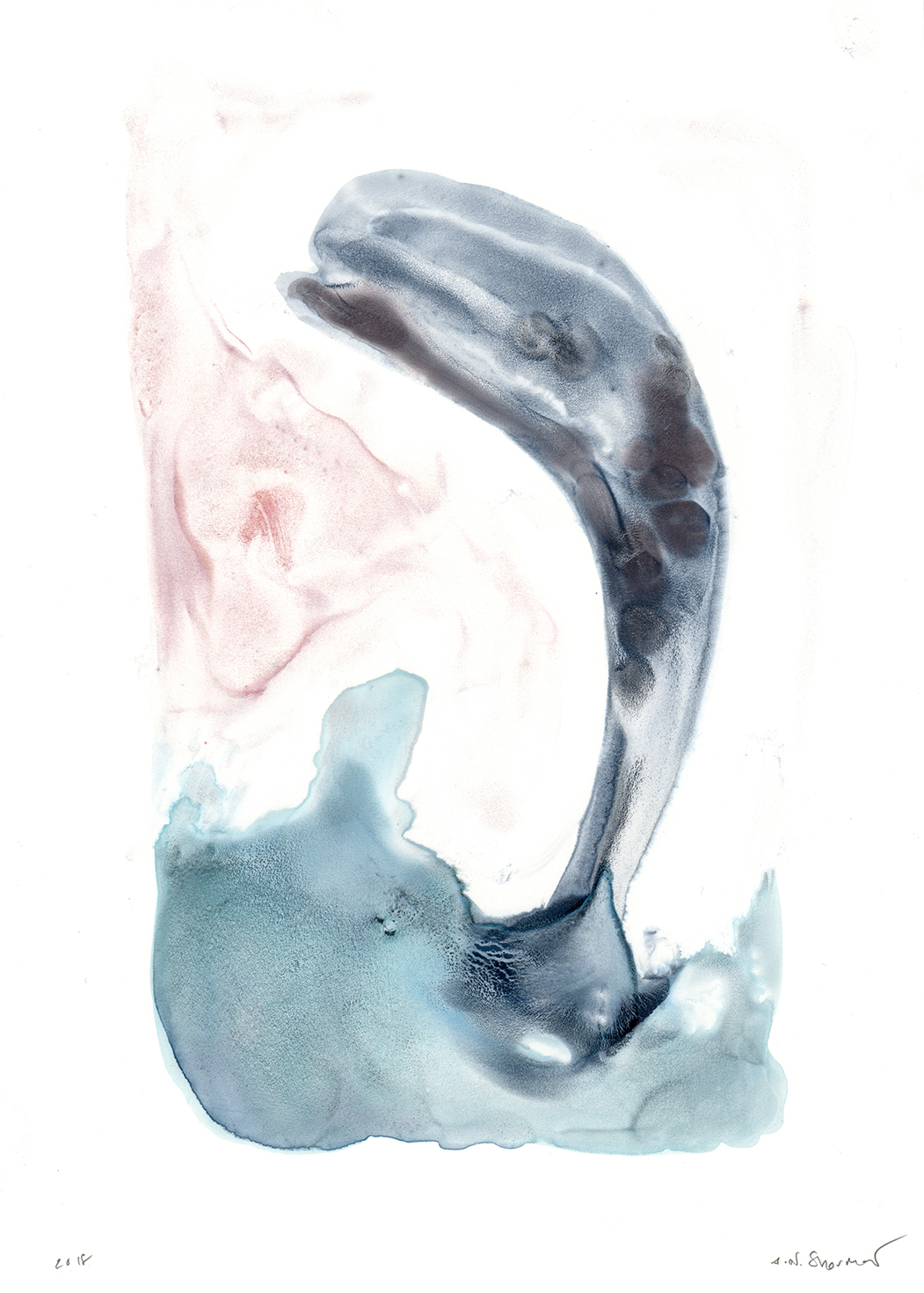 I am so touched by today’s story of the Orca Whale known as J35. She carried her newborn calf’s body, who died shortly after birth, for 17 days before letting go. It is a reminder of how much we have in common with the other marvelous creatures who share our planet, and that they need our help to survive. I created the paintings featured in this blog in response to the recent deaths of many whales and countless other marine animals. The statement to go with them is below.

I have created a special sale in my shop to raise money for Ocean Conservancy. Fifty percent of the sale price of these paintings will be donated to the organization. You will receive a confirmation of the donation via email. Please click on any of the paintings to purchase them in my shop. Shipping is complimentary.

The recent death of a sperm whale, which was found beached with 65 pounds of plastic debris in its stomach, is a tragic reminder of the consequences of our unsustainable single-serving lifestyle. These majestic creatures have an average life span on par with humans, roughly 70 years, but are now endangered, dying en masse because of plastic pollution and other manmade afflictions. This type of debris kills an estimated 100,000 marine mammals annually, in addition to millions of birds and fish according to the National Oceanographic and Atmospheric Administration.

Plastics have enhanced our lives in many regards — made modern medicine far more hygienic and are in our art studios, clothing, homes, and automobiles in countless iterations — but have also brought with them great environmental hazards. Plastics are here to stay but we must change how we use and dispose of them. Plastic is contaminating everything around us, and micro-plastics are even ending up in our bellies! The death of these whales could be a harbinger of our own demise, or a turning point where we commit to leading lives more compatible with the environment. The outcome is in our hands.

The paintings in this recent series are my attempt to make sense of the tragic and preventable deaths of whales and other marine life. They are a visual record of mourning and a reminder for us to act before the beauty of these creatures is lost to extinction. In two of the paintings, the ocean forms silhouettes that act as mourners and witnesses to the destruction of our environment. The white of the negative space heightens the contrast of the whale and is symbolic of the destruction of species; I have literally wiped out the paint in these areas just as we are wiping species off the face of the Earth.

The use of polypropylene, which is a type of plastic, for this series is symbolic of the struggle we are facing. Yupo paper is non-absorbent and repels water, which allows pigments to sit on the surface and separate, rendering effects that mimic disintegration–- something that cannot be achieved on traditional watercolor paper. Another benefit of yupo is that the same piece of paper can be wiped clean and used innumerable times. For this series, I made a number of paintings on the same sheet before arriving at the finished compositions. However, while the paper is marketed by the manufacturer as sustainable and 100 percent recyclable, no one really knows what happens to it once thrown in the recycling bin.

I am disgusted with the current administration in countless ways, but their environmental policies demonstrate some of the most egregious errors in thought and practiced negligence in recent history. Trump’s backing out of the Paris Agreement was a day of great shame for our country, as we should be setting an example, not telling the world we can pollute with impunity. It is clear that the cleanliness of our air, oceans, and waterways are seen as nothing more than an impediment to making money. Trump denies climate change and promotes coal rather than clean energy technology and innovation! It is up to us to take action. Individually, we need to change our habits and vote for those who understand the necessity of safe-guarding the future, and also support organizations that foster sustainability and conserve the natural world and its myriad species.